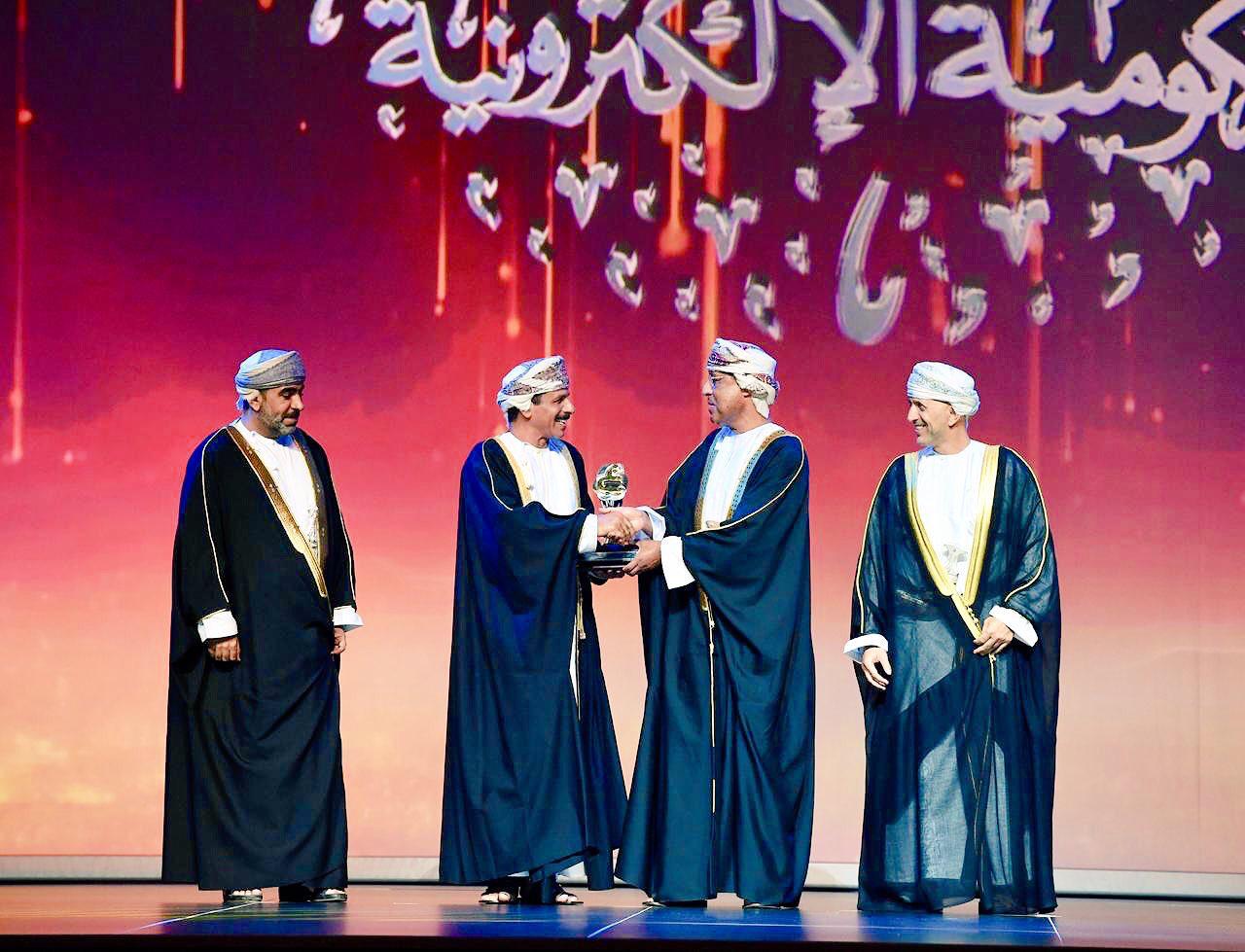 The Royal Oman Police, represented by the Directorate General of Customs, won the award of the best integrated government project of the Sultan Qaboos Award for proficiency in e-government services and (Bayan) project which is; a mini electronic government consisting of three main systems which are the integrated customs administration which includes all procedures, customs operations.

Electronic Single window through which all permits and licenses can be obtained from government bodies related to customs work, the third system is the risk management system, which is concerned with the analysis and assessment of cargo data through three tracks, physical inspection in red, checking documents in yellow, releasing the goods in green.

Since its launching in July 2015, the Bayan system has contributed to this integrated system, which includes 35 sub-systems facilitating the flow of goods and trade in a fast and smooth manner with different countries of the world, by facilitating the process of obtaining permits from government agencies in a typical period of 24 hours. Previously, the clearing of some of them took months and the release of the goods at one stop for inspection by all the concerned authorities within two hours only and simplify the customs clearance process through an integrated electronic system that encourages the prior clearance, before the arrival of goods to the Sultanate such as making of the customs declaration and payment of customs duties on top of, obtaining the required electronically required permits.