Approval of some investment incentives

null Approval of some investment incentives 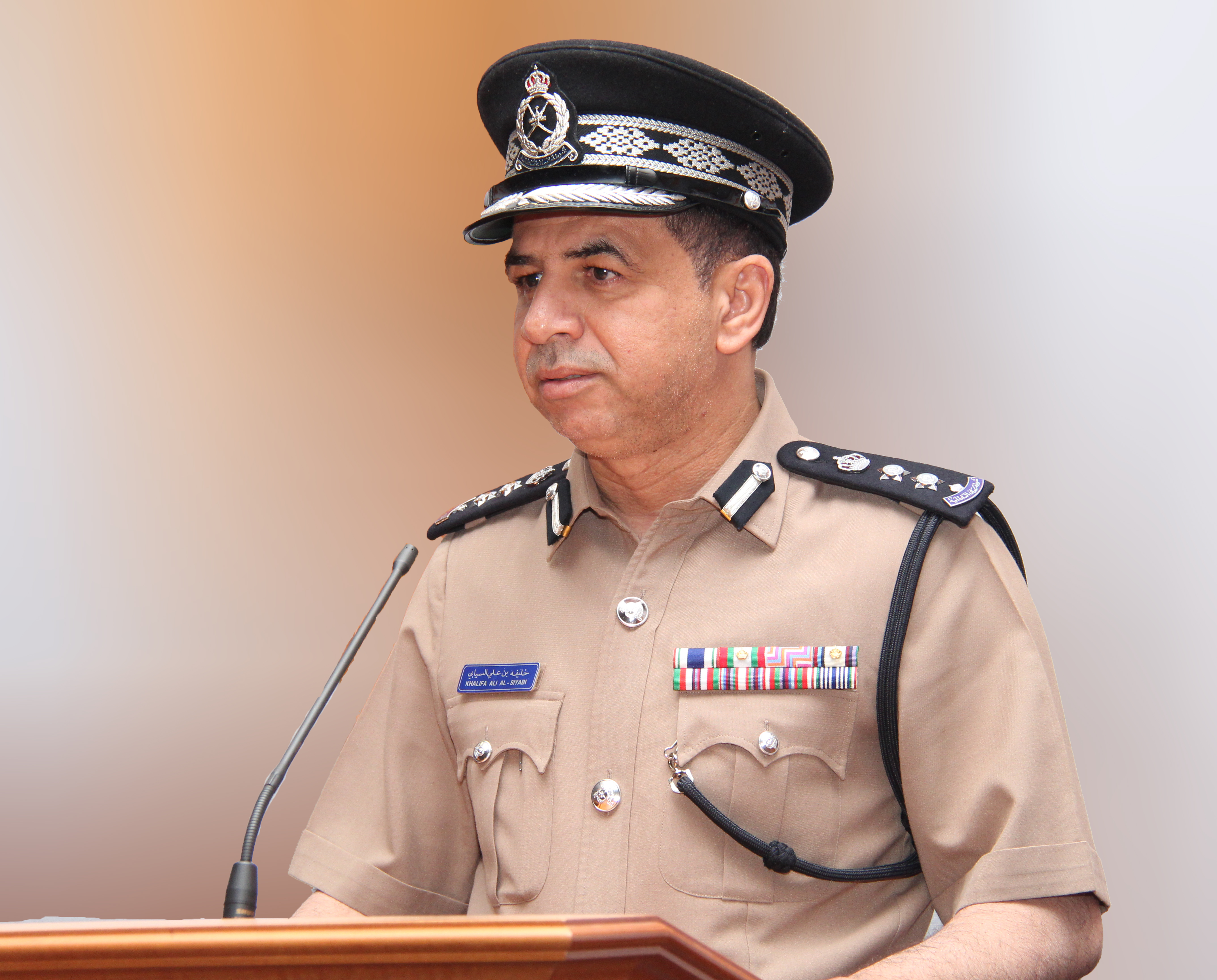 Approval of some investment incentives

At the Directorate General of Customs took place yesterday the signing ceremony of cooperation program with the Oman National Transport Company (Mowasalat) to implement the International Land Transport Agreement (TIR), according to which the transportation company is the guarantor of the organization and issuance of internationally approved TIR cards.

The ceremony activities started with a speech delivered by Colonel Khalifa bin Ali Al-Siyabi, Director General of Customs, during which he clarified the Directorate General of Customs strategy in building effective partnerships with government and private agencies to achieve more integration and fruitful cooperation towards trade facilitation. He pointed out during his speech to the importance of the cooperation program with the company (Mowasalat), in order to ensure the effectiveness of the implementation of the TIR Agreement as a national guarantee for the regulation and issuance of transit cards, for trucks and cargo containers between countries of the world in a smooth and easy manner.

This was followed by a visual presentation on the TIR system to define this agreement, to which the Sultanate joined with the issuance of Royal No. 27/8/2018, which is a United Nations agreement and concerned with the transport of goods, indicating that the agreement aims to facilitate and unify customs procedures for transporting goods, explaining that the agreement seeks to ensure the movement of goods from the country of origin to the destination in the least restrictions and customs procedures at the borders of the country through which goods cross.