Thwarted a number of smuggling operations 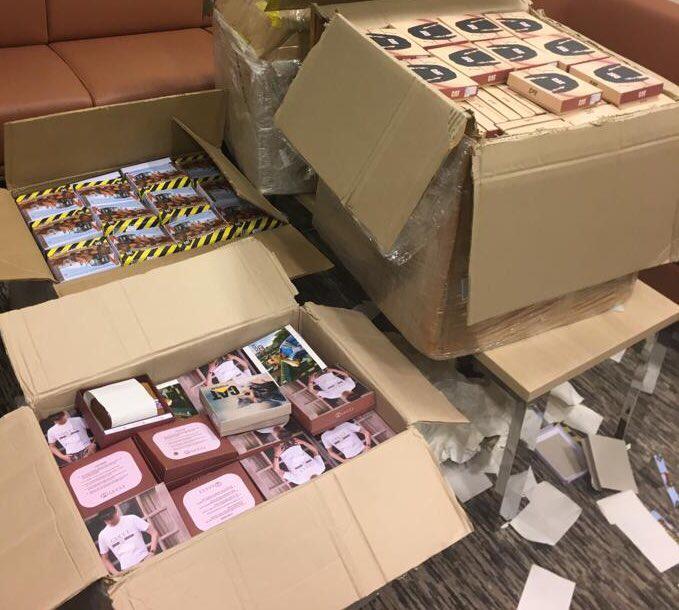 Thwarted a number of smuggling operations

Customs officials at Muscat International Airport customs dept. thwarted a number of smuggling of large quantities of psychotropic substances as; Tramadol, Clonazepam and Pimazepam, during the inspection of passengers' luggage. The accused, who are of Asian nationalities, hid these prohibitions, intentionally, to smuggle them into the Sultanate. In another operation, customs officials seized an Asian passenger who tried to bring in various foreign currencies, professionally hidden among a group of leather wallets inside carton boxes.